An all-encompassing approach to my profession is of the greatest significance, and for that reason I am not only an impassioned cellist, but also a dedicated teacher and orchestra coach. In times of increasing specialization in all fields, it is especially important to me to incorporate all the variety that a professional life in music can offer. Dealing with as many areas of music as possible enriches us on and off the concert stage. 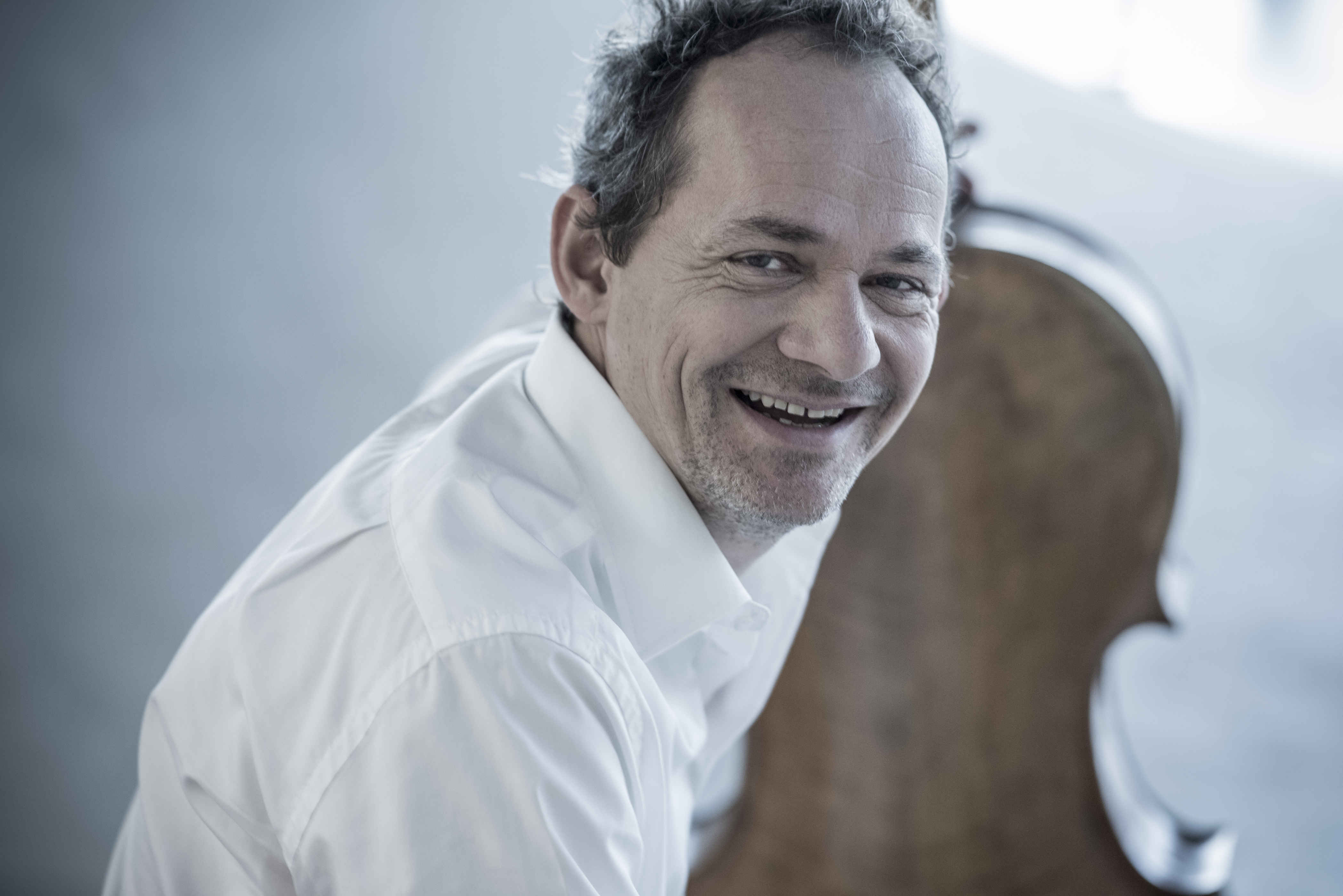 The combination of solo and chamber music as well as my long experience playing in an orchestra enriches my life in music. I believe that this very versatility is exactly what makes the profession extraordinary and exciting. It enables me on stage to vigorously enter into a dialogue with my audiences. 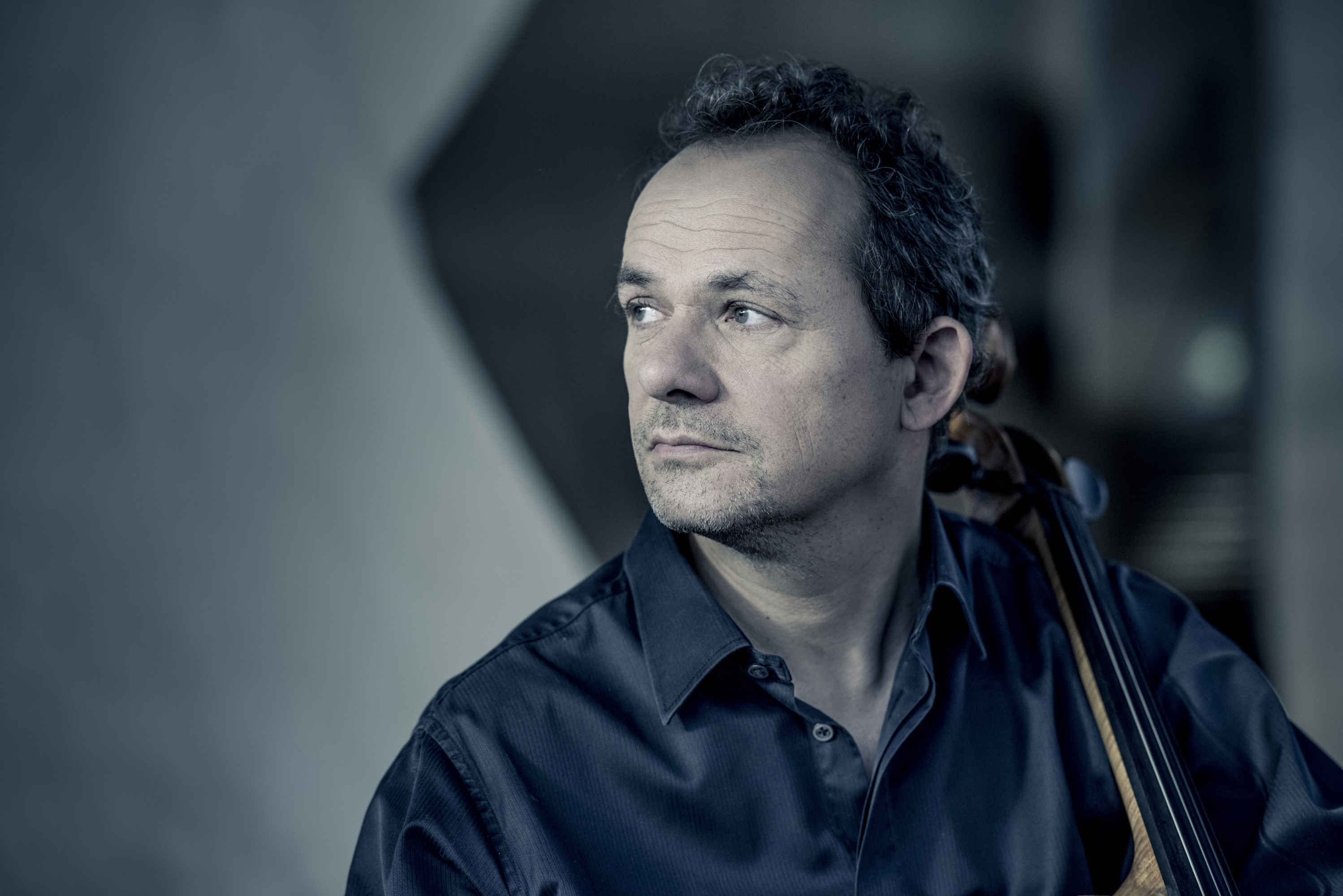 Reinhard Latzko is one of the most multifaceted cellists of his generation. In addition to his extensive performing career, he has especially made a name for himself as a successful cello teacher and music communicator. Born in Freising, near Munich, he studied with Jan Polasek, Martin Ostertag and Heinrich Schiff. From 1987 - 2003 Reinhard Latzko was solo cellist of the Südwestfunk Symphony Orchestra, conducted by Michael Gielen.

Teaching has been one of the special focal points in his artistic career, already since 1990, when he was tutor in the Gustav Mahler Youth Orchestra. From 1988 - 2005 he took over Boris Pergamenschikow's cello class at the Music Academy in Basel. Since 2003 he has held a professorship at the University for Music and Performing Arts in Vienna. His students include prize winners of international competitions and hold leading positions in orchestras around the world. World-wide masterclasses underscore Reinhard Latzko's international status as one of the most sought-after instructors.

Additionally he has been since October 2016 Senior Lecturer for chamber music at the University of Music and Performing Arts in Graz.

Reinhard Latzko is himself a winner of national and international competitions, performing as soloist as well as chamber music partner, with Markus Schirmer, Christian Tetzlaff, Ernst Kovacic, Christian Altenburger, Christopher Hinterhuber. He has performed in concert halls world-wide, including the Musikverein as well as Konzerthaus in Vienna, Shanghai Concert Hall, Philharmonie in Berlin, among others. He has also been invited to the Cello Biennale in Amsterdam, the Shanghai Cello Festival and the Supercello Festival in Peking. Reinhard Latzko has performed as soloist with the Basel Symphony Orchestra, the Tonhalle Orchestra Zurich, Südwestfunk Symphony Orchestra, the Deutsche Kammerphilharmonie, Wiener Kammerorchester and the Camerata Salzburg. His thorough exploration into comtemporary music has resulted in world premieres of works, including those by Wolfgang Rihm, Ernst Krenek and Michael Gielen.

For several years Reinhard Latzko has put his stamp on a new and innovative form of orchestra leading, working with Ensemble Resonanz in Hamburg and Het Balletorkest in Amsterdam, among others. 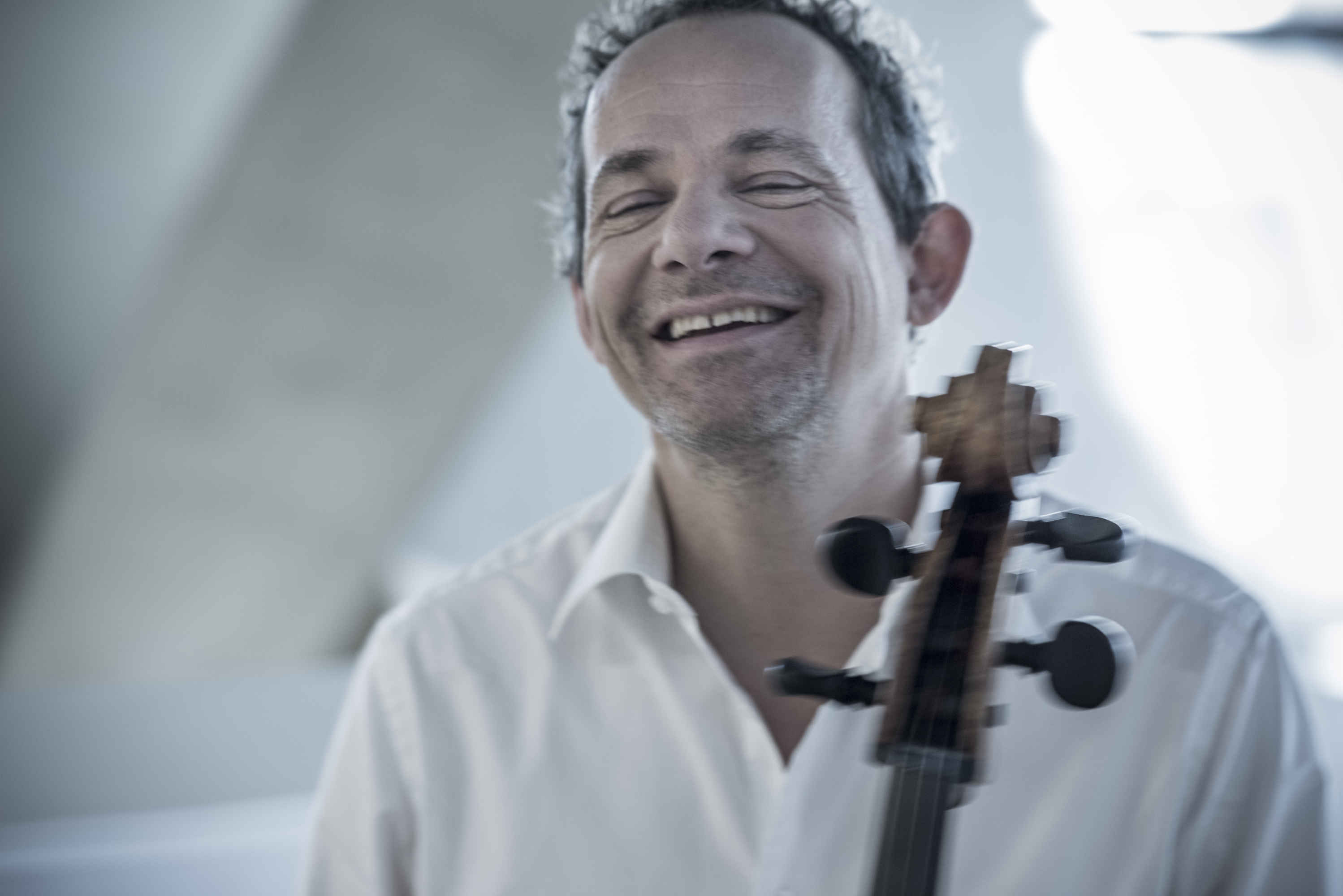 I am a passionate and dedicated teacher. Instruction is much more than simply imparting skills. It is important to me that my students are not only taught the joy of patiently acquiring a solid technique, perfecting their abilities on their instruments, learning to think for oneself, but also made aware of the privilege it is to be able to perform on a stage. Years of experience and the professional success of my students convince me that the path I've taken is the right one.

My students as prize winners and professionals: 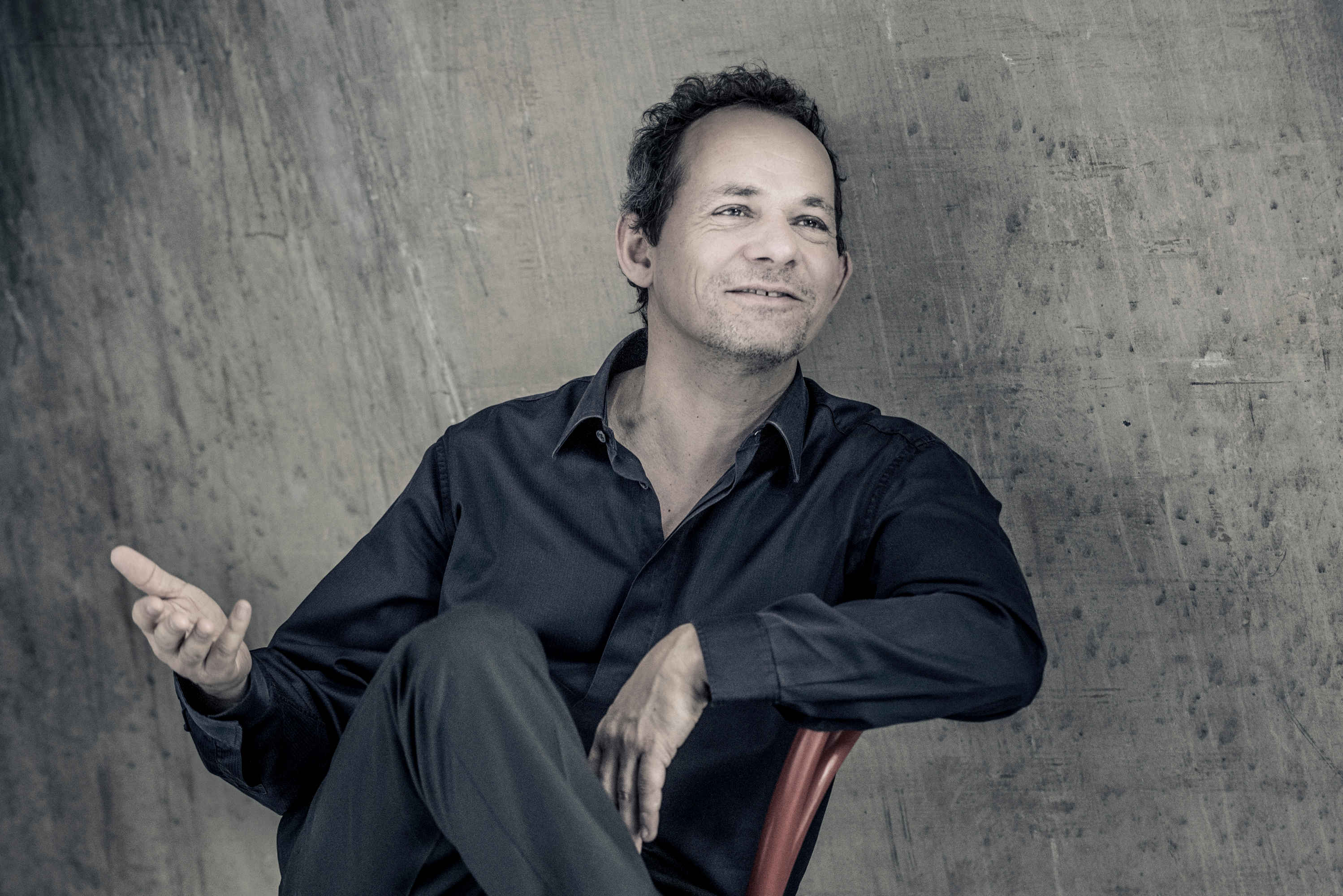 The desire to combine my continuing interest in the orchestra with my wish to allow the orchestra to freely and independently express itself, led me to a type of orchestra partnership that enables the musicians to perform without a conductor. I turned working on a symphonic scale into a chamber music experience: listening and reacting to your fellow musicians, together with taking responsibility into your own hands, instead of leaving it all up to a conductor. This enabled a new way of experiencing music - for the musicians as well as for the audience. And I find the successful results are a very exciting form of teamwork.

I have been working regularly with several orchestras since 1990 among others with Ensemble Resonanz in Hamburg and Het Balletorkest in Amsterdam.

»Guiding the musical and developmental processes in orchestras lies for the most part in the hands of conductors, or is executed by the so-called "Play and Lead" method from the first stand of the violins. At the same time, the leadership balance in well functioning ensembles is ideally differentiated in a much more complex manner, and work with a coach - that is to say a non-conducting rehearsal supervision from the outside - can contribute greatly to fine tuning this potential. Reinhard Latzko has a brilliant command of this work. An ingenious blend of teacher, maestro and orchestra assistant, he can effectively guide the development of technical precision and musical inspiration, while contributing to an overall positive atmosphere.«

»The Dutch Ballet Orchestra has been fortunate enough to collaborate with Reinhard Latzko on a number of occasions in recent years. He has directed several concerts, appeared as soloist, and also led workshops and masterclasses. In every capacity Reinhard has been exceptional.
Whether it be as soloist, director, presenter, or teacher, Reinhard has an instinctive gift to enthral and inspire those around him, to bring fresh insight and to communicate his unwavering passion for music and music-making of the highest quality. He has an innate ability to connect with people – whether they are professional musicians, students… or merely fellow human beings.
We always eagerly anticipate Reinhard’s visits and thoroughly enjoy his work!« 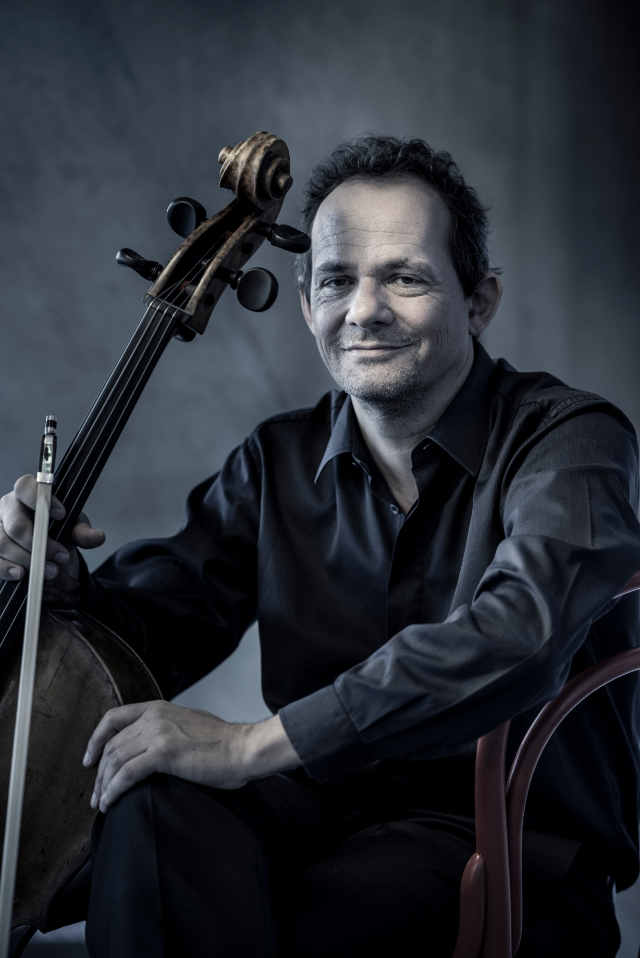 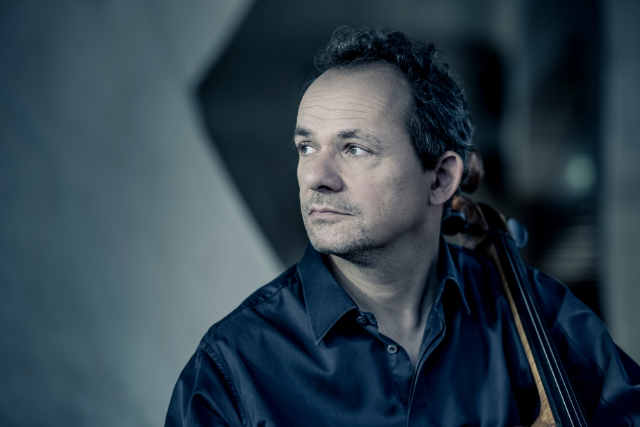 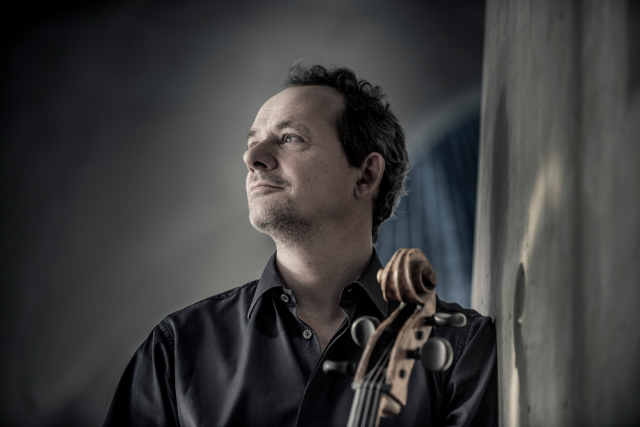 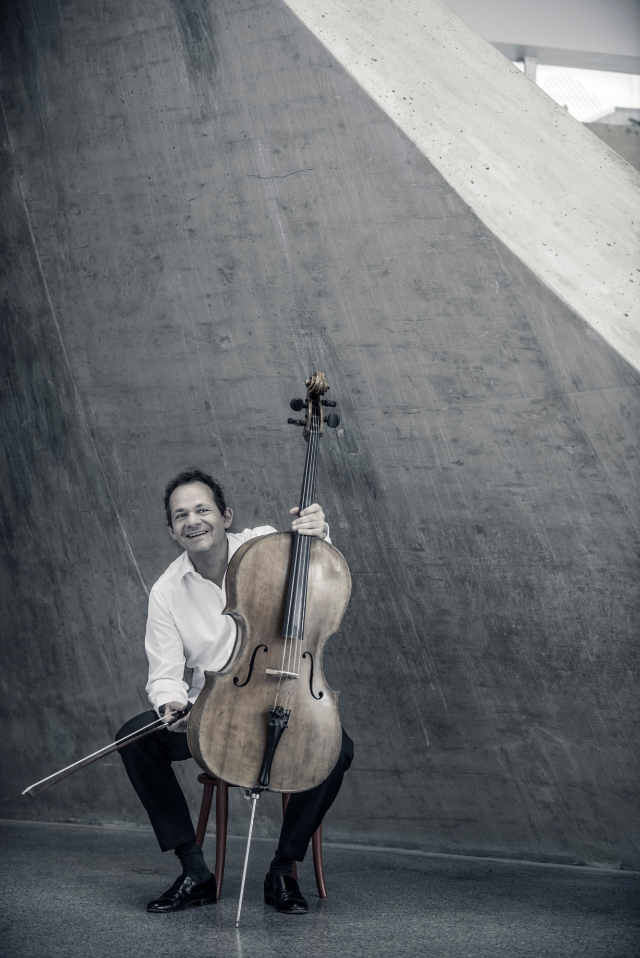 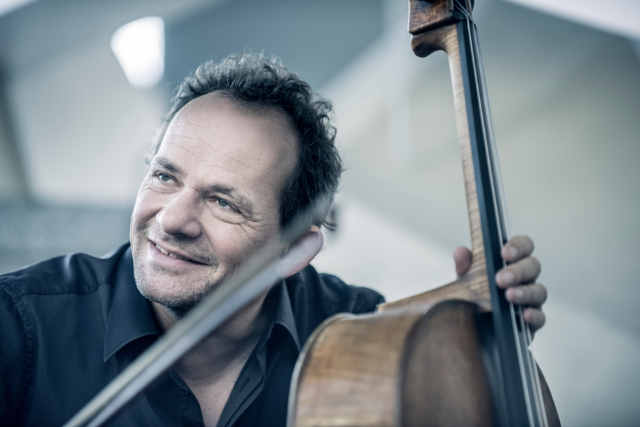 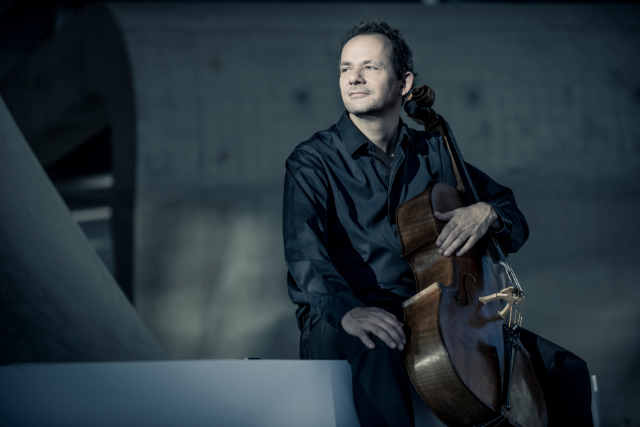 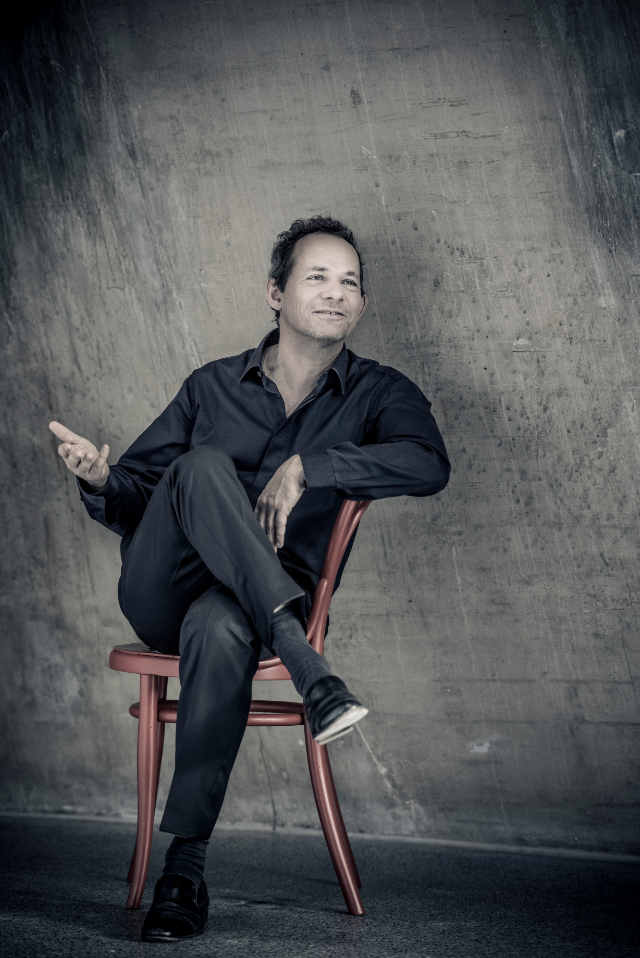 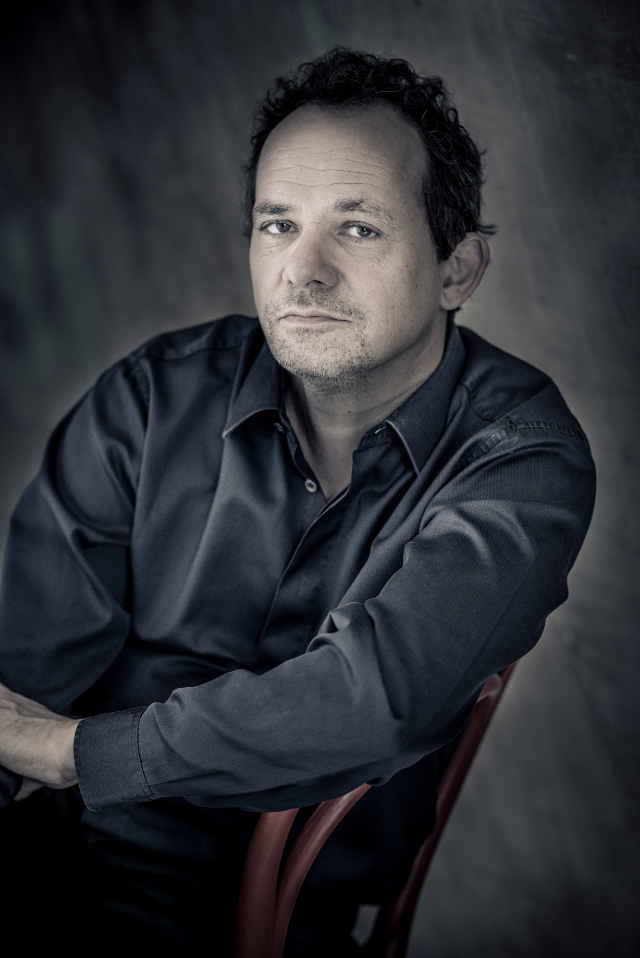 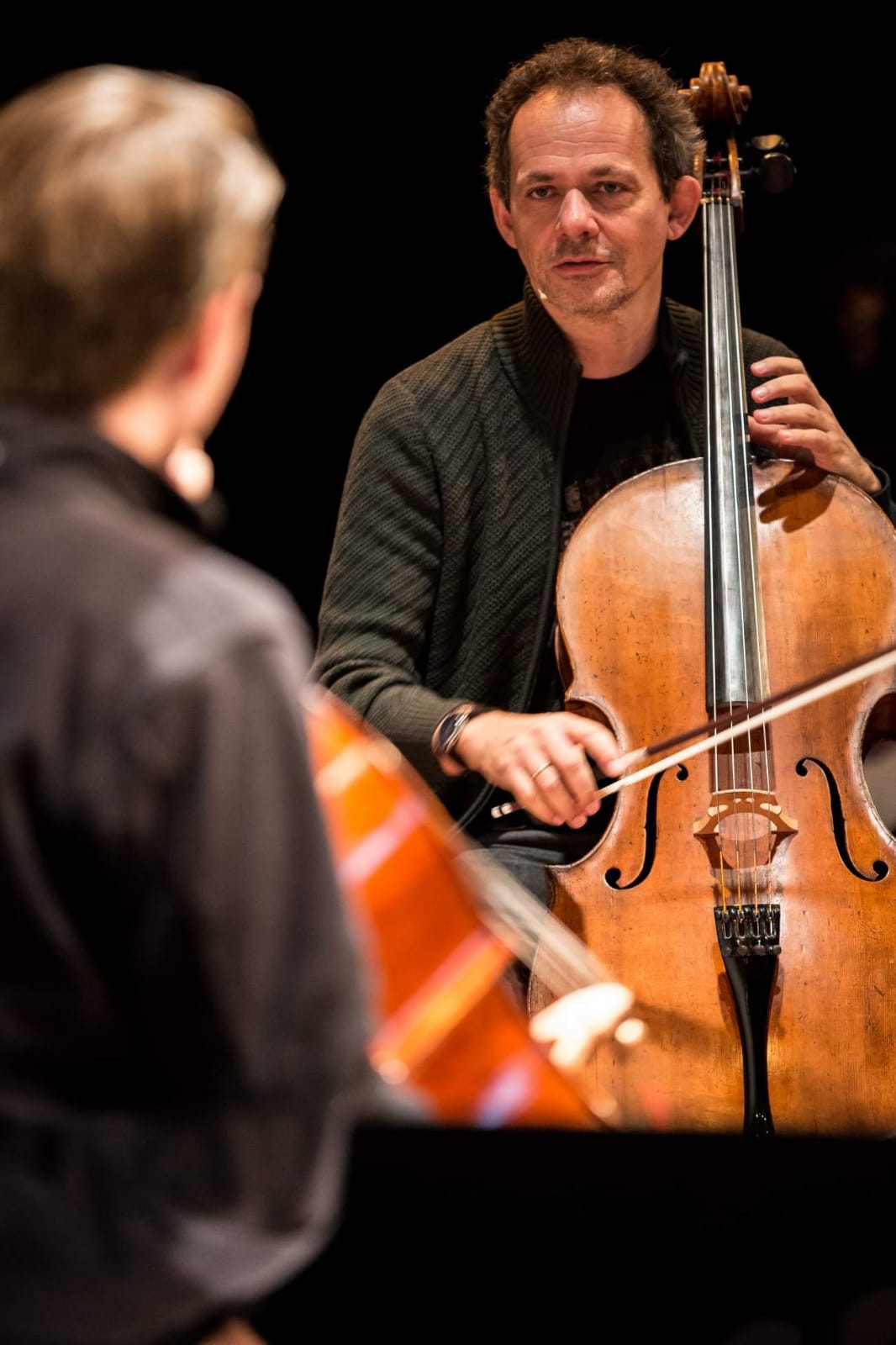 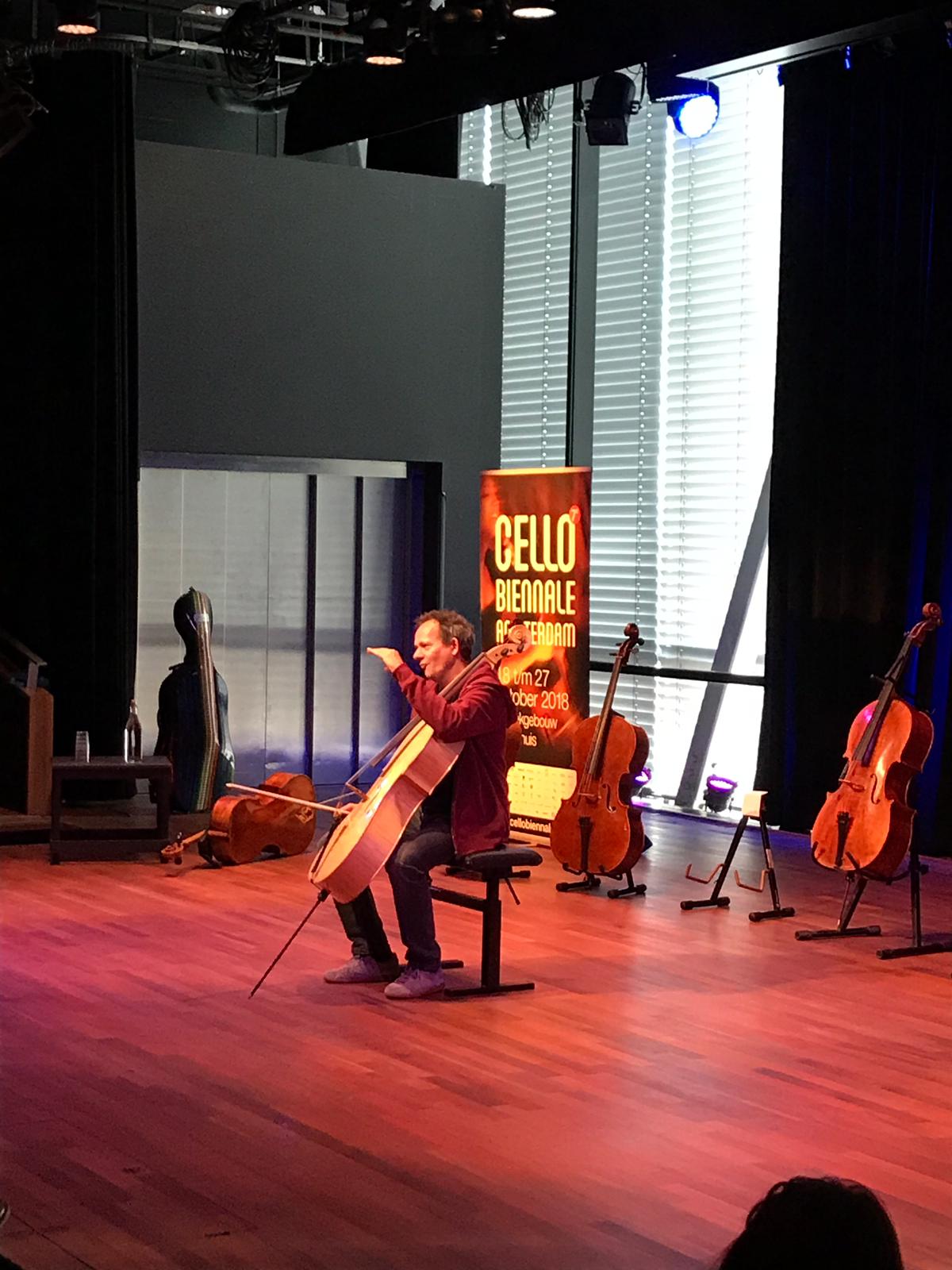 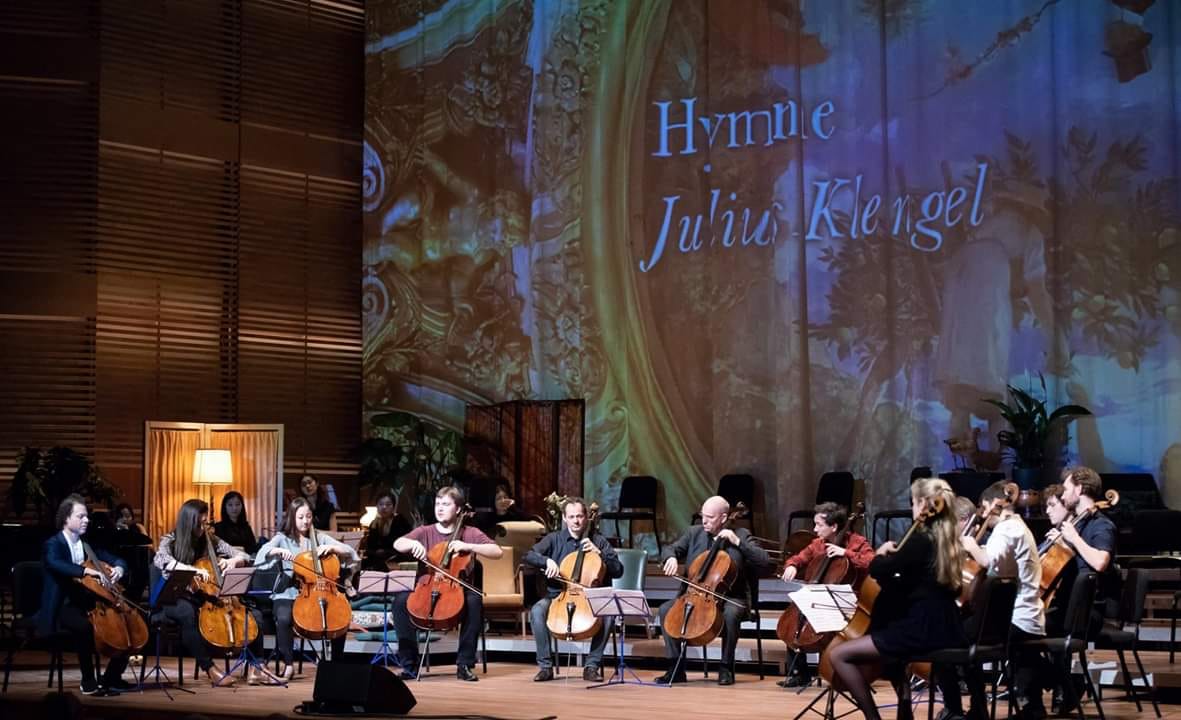 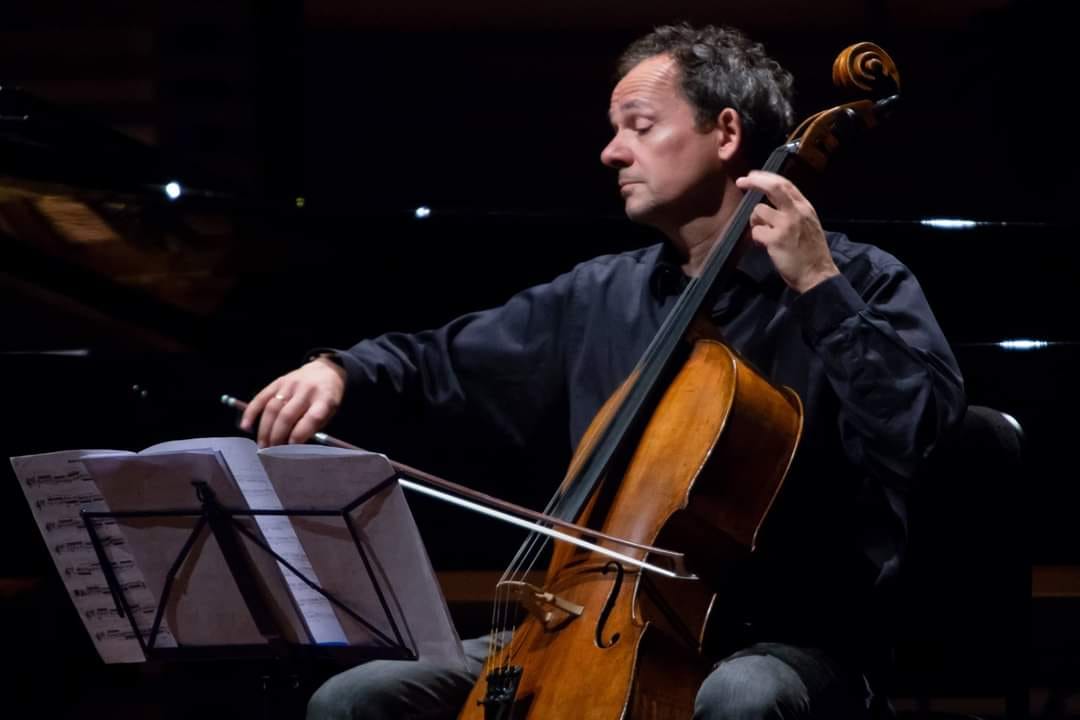 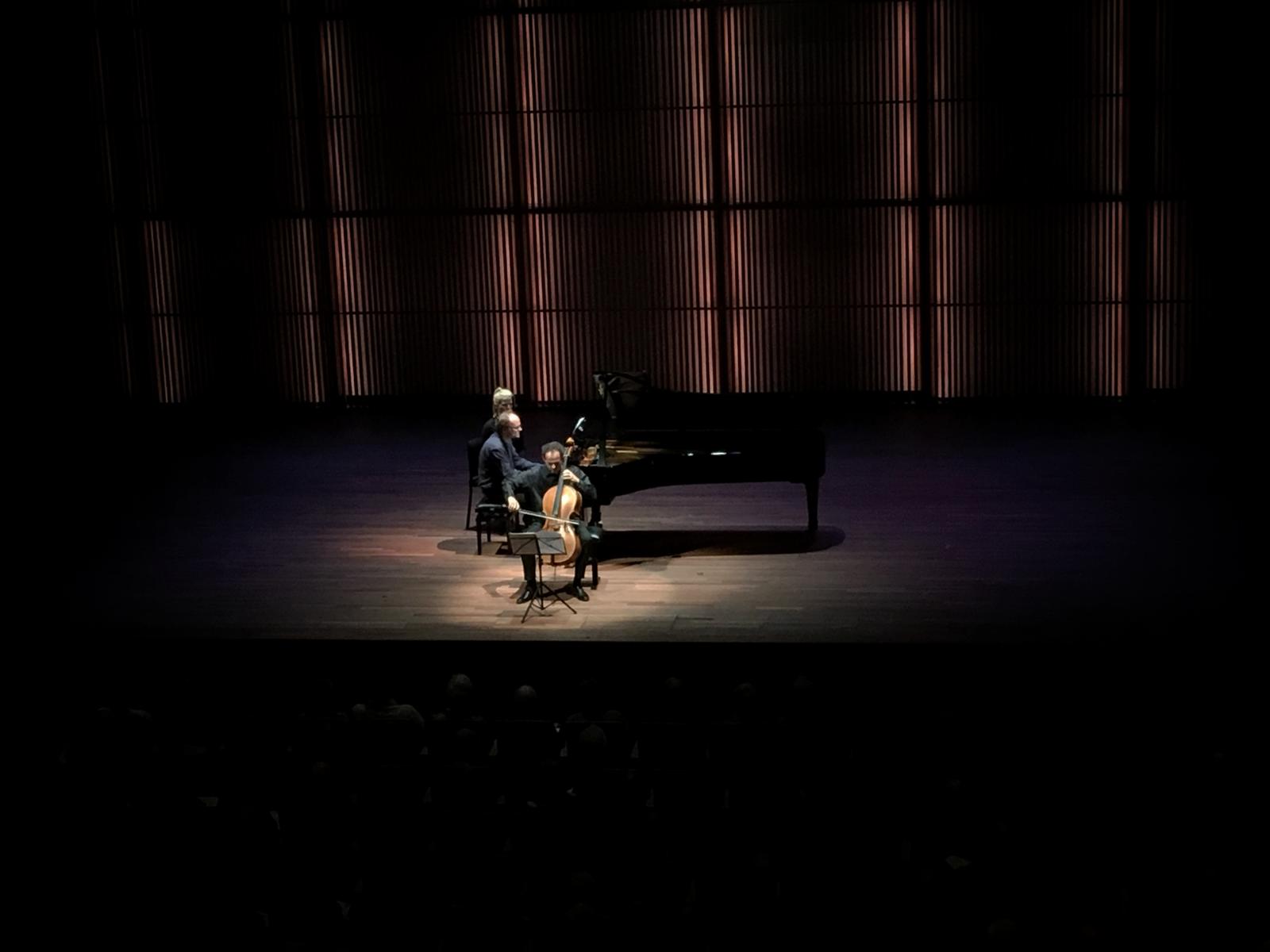 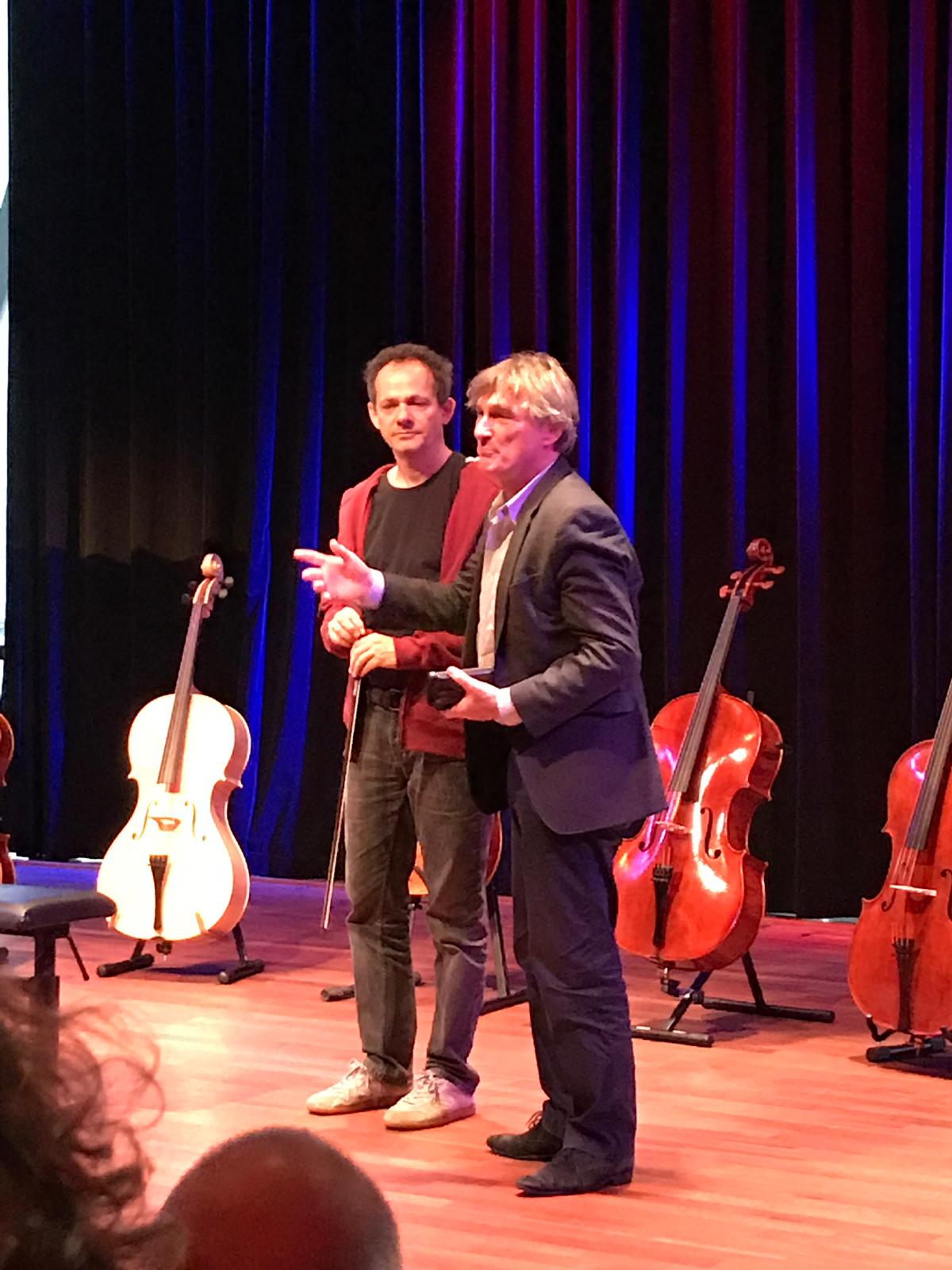 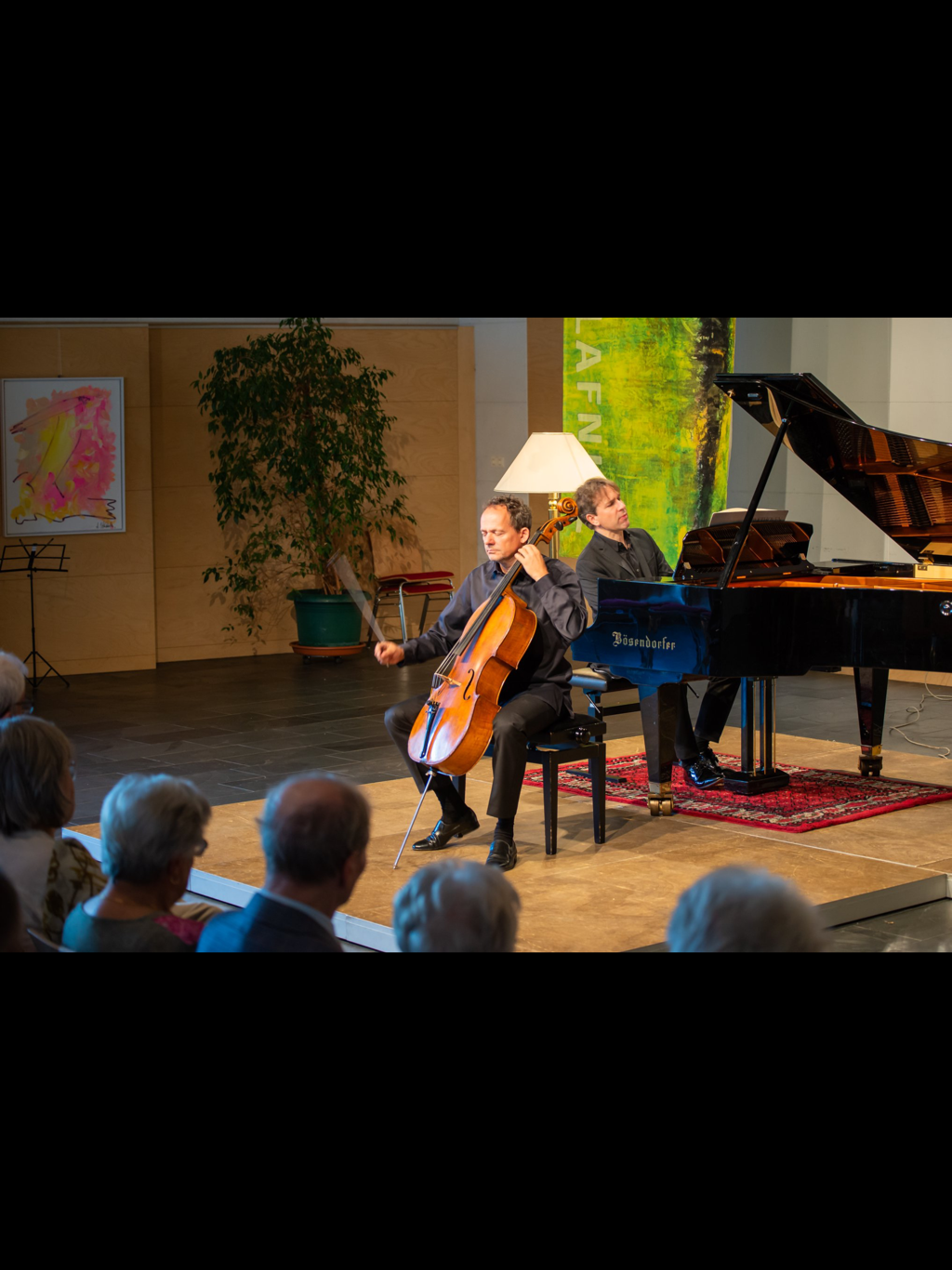 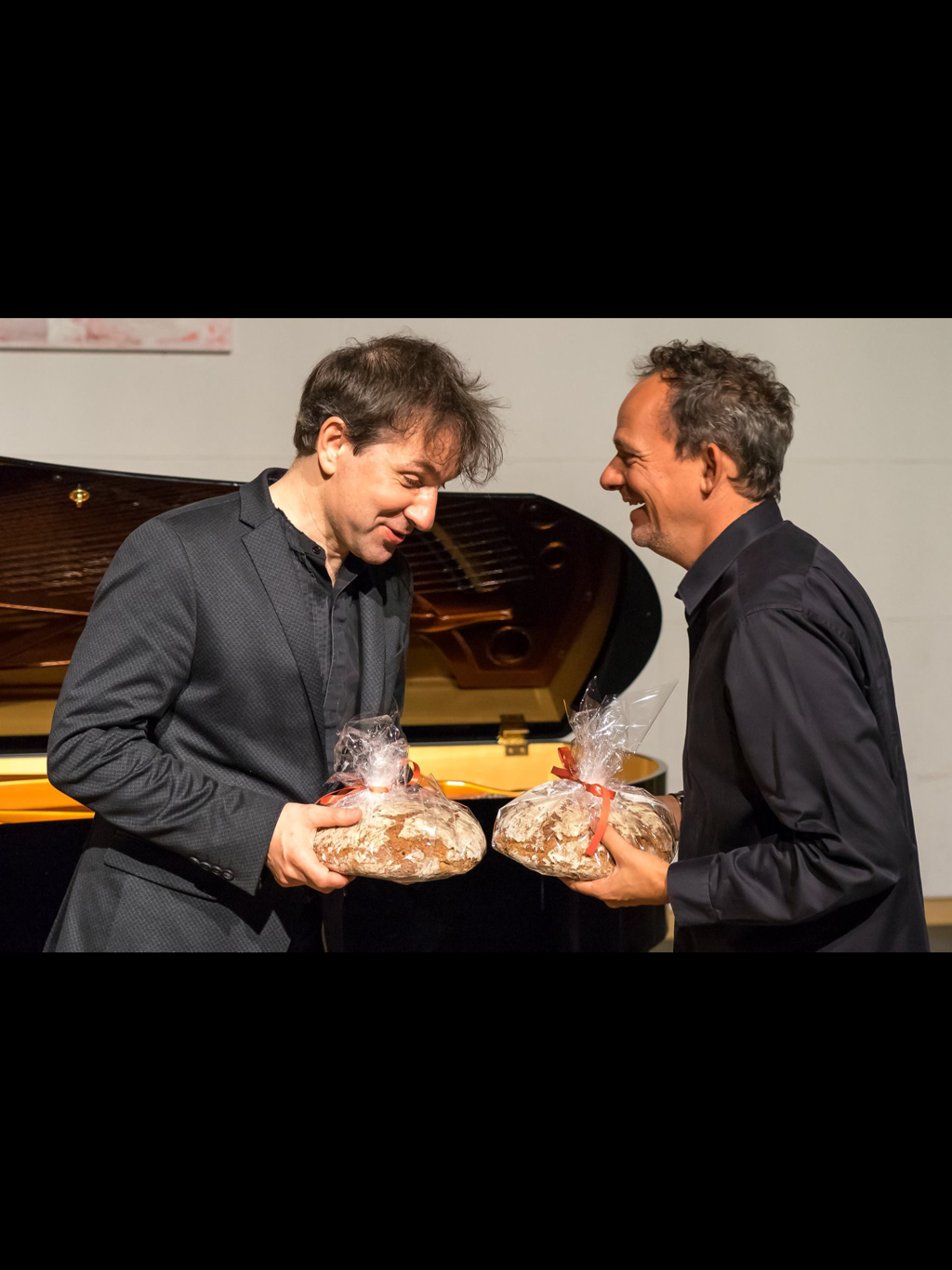